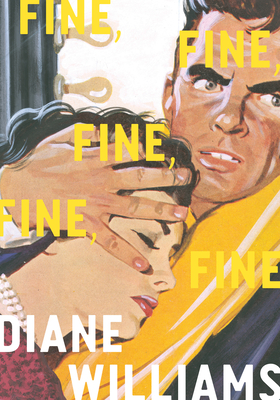 ONE OF THE BEST BOOKS OF THE YEAR BY Elle - San Francisco Chronicle -New Statesman - Frieze - The Irish Times - Vulture - 3: AM Magazine. Chosen by The Millions and Flavorwire as one of the most-anticipated books of 2016.

The very short stories of Diane Williams have been aptly called "folk tales that hammer like a nail gun," and these 40 new ones are sharper than ever. They are unsettling, yes, frequently revelatory, and more often than not downright funny. Not a single moment here is what you might expect. While there is immense pleasure to be found in Williams's spot-on observations about how we behave in our highest and lowest moments, the heart of the drama beats in the language of American short fiction's grand master, whose originality, precision, and power bring the familiar into startling and enchanted relief.

Diane Williams is the author of eight books, including a collection of her selected stories. She is also the founder and editor of the literary annual NOON which is acclaimed both here and abroad. She lives in New York City.