Zoo Nebraska: The Dismantling of an American Dream (Compact Disc) 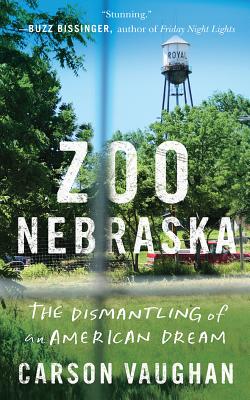