Zoo Nebraska: The Dismantling of an American Dream (Hardcover) 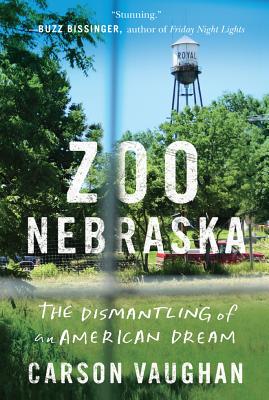 By Carson Vaughan
$24.95
Available from our distributor; usually Ships in 1-5 Days